Institute for Market Economics hosted a round table “Fiscal Rules – Options for Bulgaria” (January 26, 2012). The discussion was focused on the European so-called “Fiscal Compact” and the Bulgarian “Financial Stability Pact”. The round table happen to be at the time when the Parliament was just one day ahead of voting on official Bulgarian position on the Draft Treaty on stability, coordination and governance in the Economic and monetary union. This was the only public event on such an important issue for Bulgaria and it provoked a huge interest as expected.

Full video from the event is available here – over 2 hours 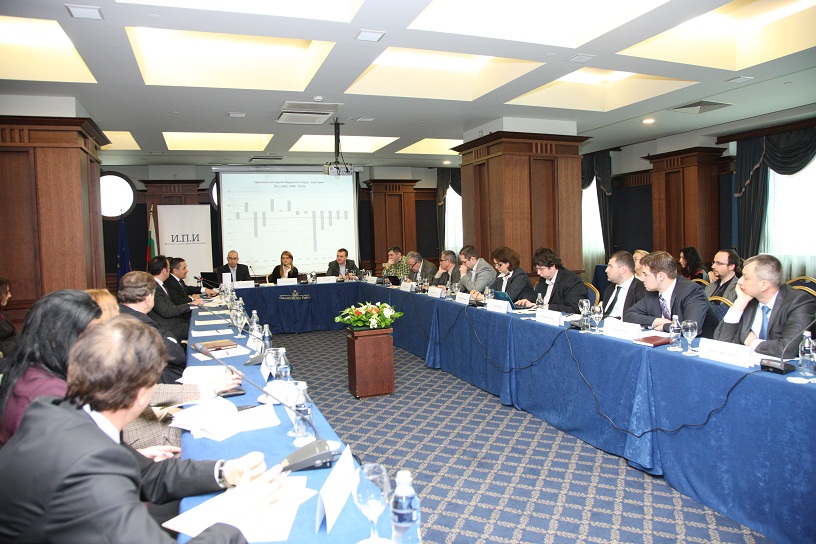 Representatives of the Ministry of Finance, Parliamentary Budget and Finance Committee, Parliamentary groups, and various experts that were active in the ongoing debate were present and actively participated. The overall notion of the round table that Bulgaria should join the Fiscal Compact, but play careful with the  economic policy coordination part of the Treaty prevailed in Parliament the next day and represents Bulgaria’s official position in the forthcoming negotiations. 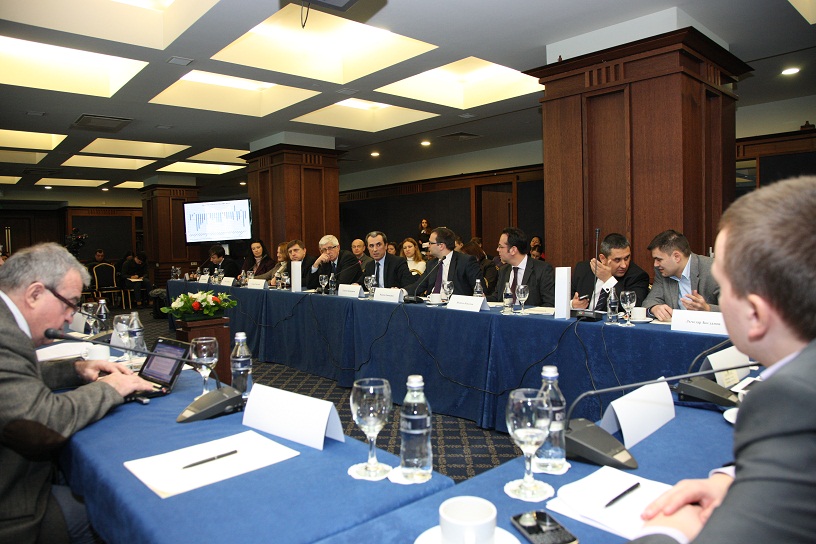 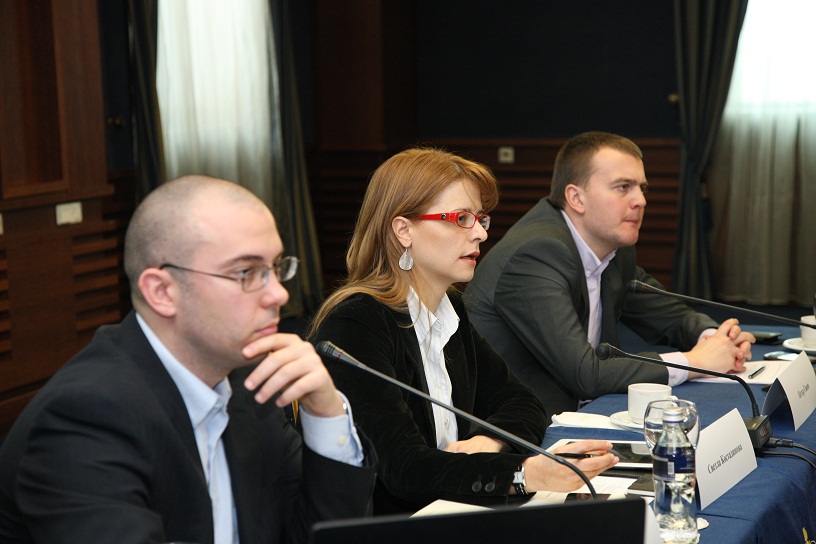 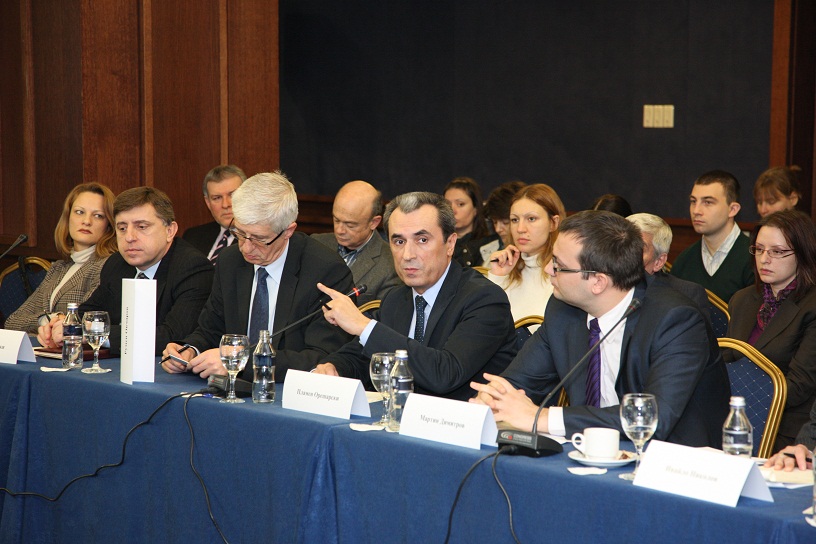 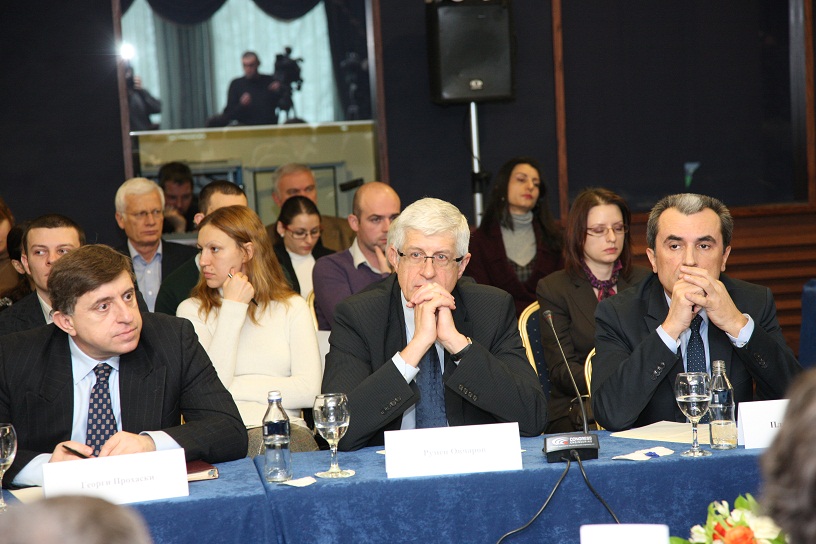