“The Future of Europe at Stake:

European Elections Ahead - What is Next for the Union?”

After the debut in 2013, on May 9th, 2014 Sofia once again hosted the infamous “Free Market Road Show”. This year’s topic was “The Future of Europe at Stake: European Elections Ahead - What is Next for the Union?” The show lasted a full 4 hours and featured distinguished speakers and panelists from the country and abroad. The event consisted of three panels:

Panel 1: Centralization vs. Deregulation: Is more Brussels the key to prosperity or does subsidiarity provide the better path? Featuring:

Panel 2: Brain Drain vs. Incentives: Can enhanced competitiveness stop Europe’s loss of many of the most talented and enterprising? Featuring:

Panel 3: Progress vs. Stagnation: What direction will the sovereign states of Europe take subsequent to the coming elections, especially as it regards immigration and single market issues? Featuring:

Started in 2008, the Free Market Road Show® brings together renowned economists, leading politicians and prominent business leaders every year to discuss current economic problems and possible solutions at a variety of venues across Europe and the Caucuses. It also provides unparalleled networking opportunities for participants and those within the European free market movement, with exclusive events such as cocktail receptions and dinners with top opinion leaders and decision makers.

Since initiation of the Free Market Road Show® hundreds of speakers from around the world have been involved, who reached thousands of participants. In 2012, the Free Market Road Show® exceeded all previous attendance records. This year, it promises to be even bigger and better — with many new cities, more speakers and a growing list of participants. 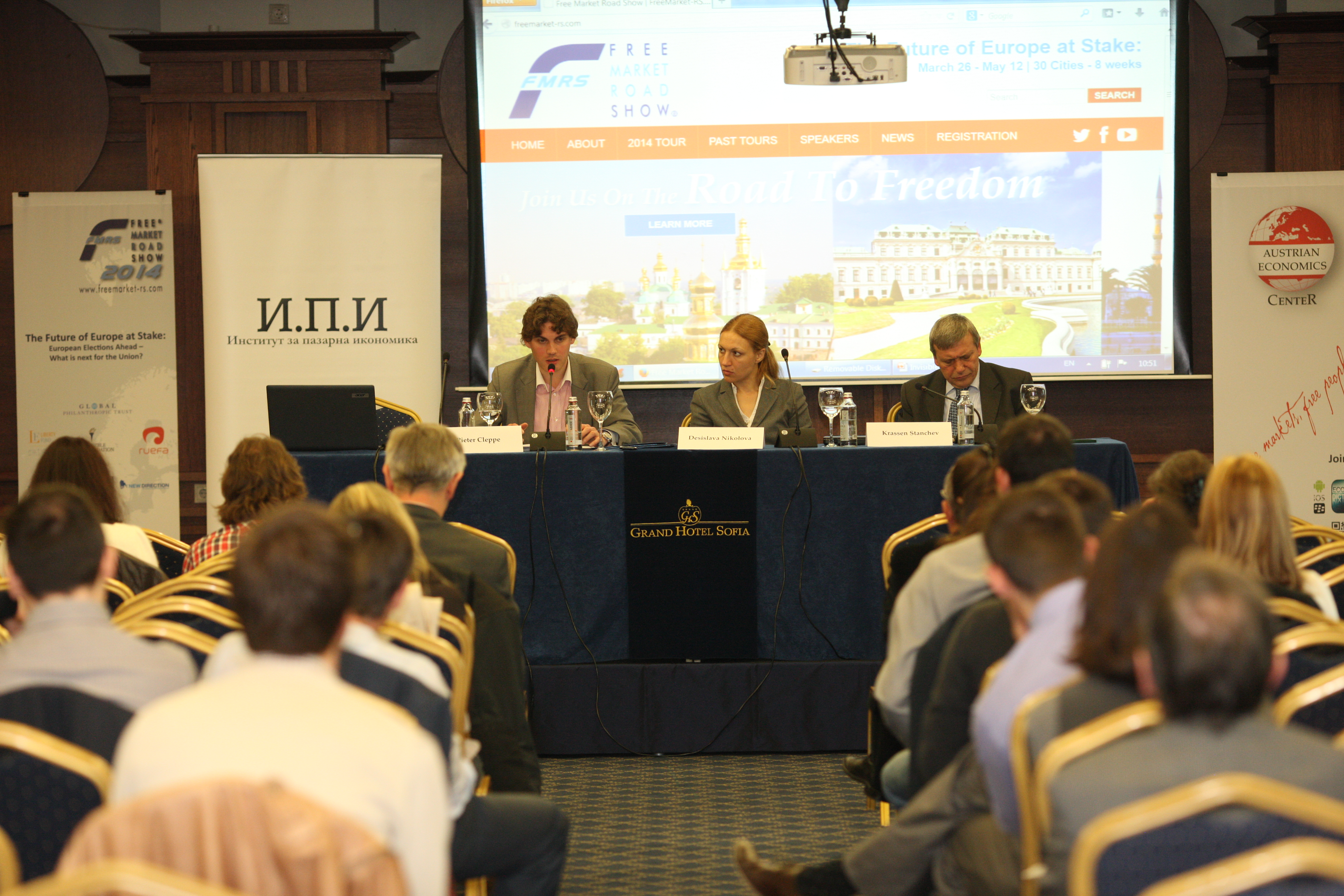 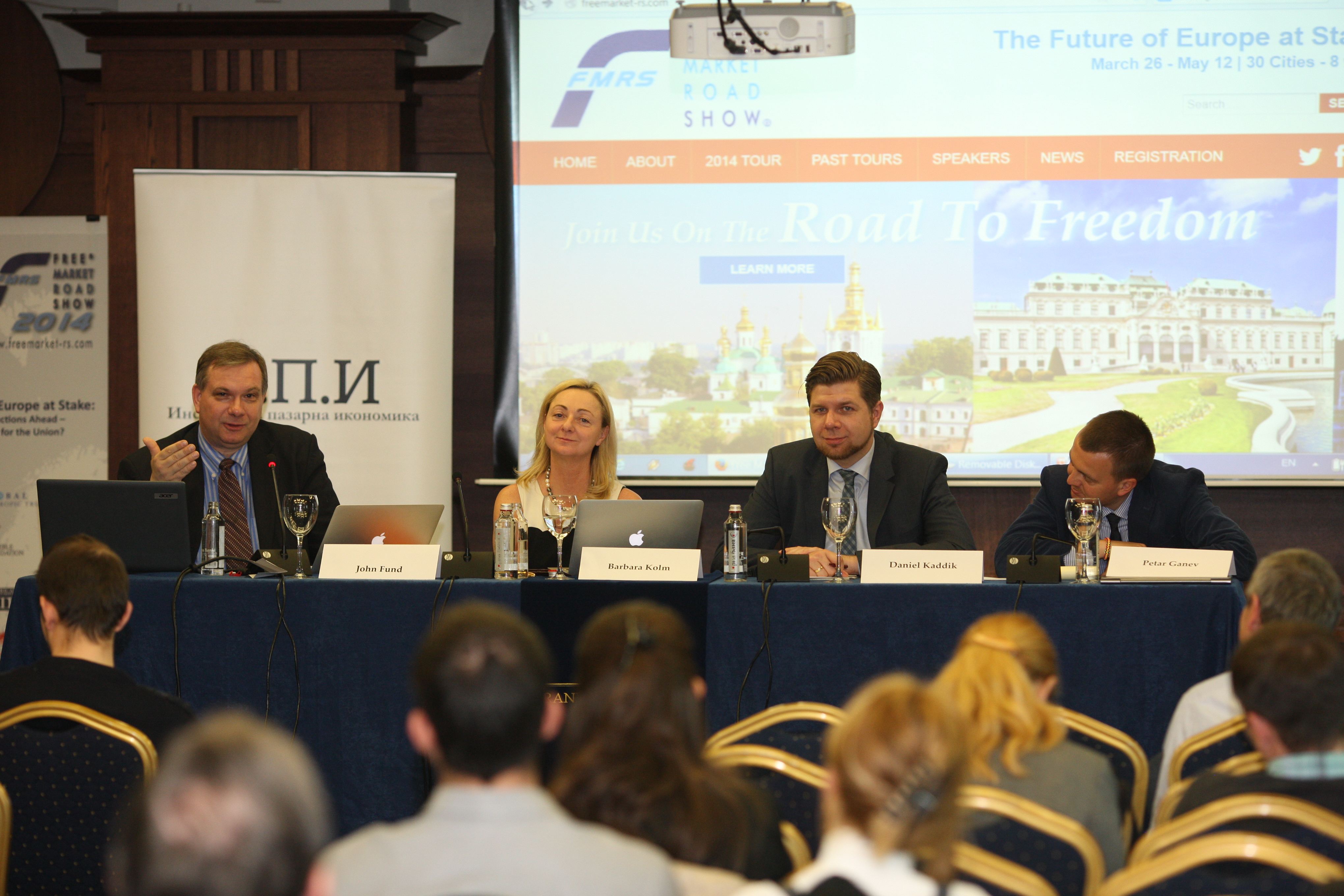