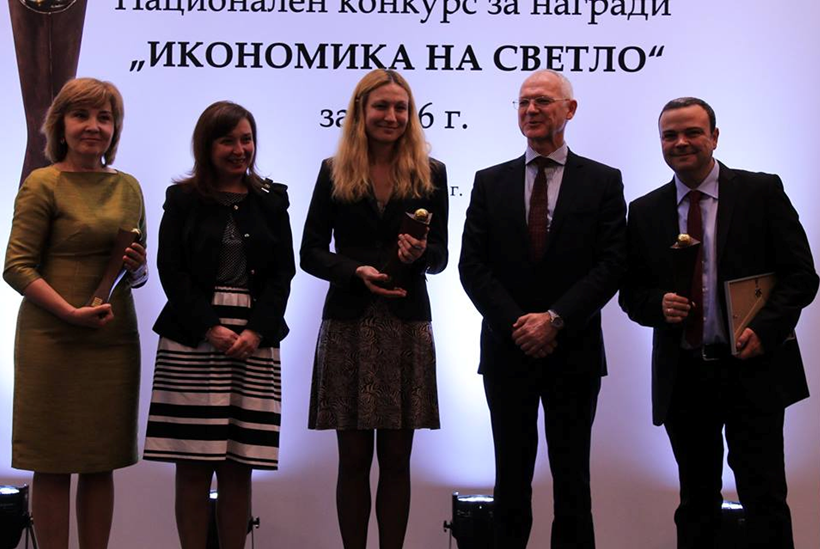 The IME won the annual award of the Bulgarian Industrial Capital Association (AICB) in the category of personality or organization that contributed to the restraint of the informal economy. The Institute's distinction is for "an active position and a number of studies of economic policies that have supported the prevention of informal economic practices". 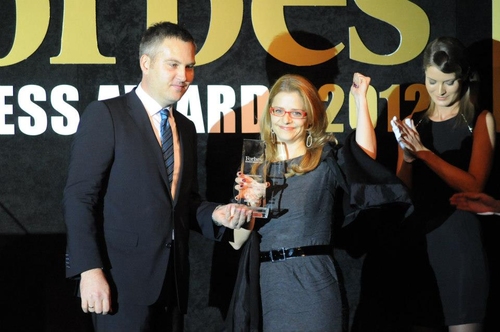 On December 5th 2012 Forbes Bulgaria gave their second annual business awards, given to those who employ the best business practices and encourage entrepreneurship in Bulgaria. At the ceremony held at Sheraton Hotel – Sofia, the Institute for Market Economics received the special Forbes award for protection of economic freedom.

The award was handed to IME’s executive director – Svetla Kostadinova.

On December 16, 2010 the Bulgarian Association of Supplementary Pension Security Companies (BASPSC) awarded the Institute for Market Economics with “BASPSC Award for 2010” for extraordinary activity, persistency, and professionalism in publication of up-to-date information, expert analysis, statements and suggestions on the issues of pension insurance and pension reform in the bulletin "Economic Policy Review".

Non-governmental organization, which has most actively exercised its access to right for information

On September 28, 2008 the Institute for Market Economics (IME) was acknowledged with the "Golden Key" for its persistent search of documents necessary for conducting various research works, analyses and recommendations by using the procedures of the Access to Public Information Act.

The IME received the 2008 "Golden Key" award for also publishing all the documents received under the procedures of the APIA on its web-page. The award was given by the Access to Information Programme (AIP), Bulgaria. 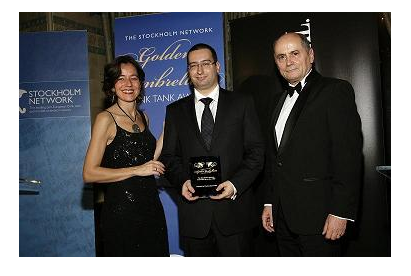 On December 05, 2007 the Institute For Market Economics was named Тhink Тank of The Year 2007 in the first ever awards of this kind.

In February 2006, the Institute for Market Economics was recognized as a winner of a 2006 Templeton Freedom Award Grant out of over 80 institute applications from all over the world.

On May 10th, 2002 the Institute was awarded 2001 Special Prize of the Council of Ministers of Bulgaria for our "overall contribution to the development of the civil society". 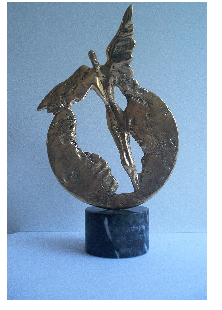